March 7th 2015. That’s the day I committed to running the New York City Marathon to raise awareness and funds for the Dystonia Medical research Foundation.

I had never really run much at all in my adult life, much less for a cause, but for some reason, in the summer of 2014, I started running, like Forrest Gump, for no particular reason. First it was a couple miles, then 5 miles, the 10, then I stepped out my door one day and ran 13.1 miles (half marathon).

That led to discussions with a friend of mine, who asked if I would be interested in running the NYC marathon to support a little known neurological disorder called dystonia. Dystonia is a movement disorder along the lines of Parkinson’s disease that is characterized by persistent or intermittent muscle contractions causing abnormal, often repetitive, movements, postures or both. The movements are usually patterned and twisting, and may resemble a tremor.

Eventually, I decided that the opportunity to do some good was right in front of me and that I was going to give it a shot. I joined up with 9 other local runners who were all running the largest marathon in the world for the same little known cause! how cool is that?

912 training miles and almost $23,000 in funds raised later, seven (3 dropped out due to injury) of us are on the same Staten Island Ferry on November 1st 2015 getting ready to run The New York City Marathon. Five of us managed to connect and run together for over 16 mile, which was a neat thing that I’ll not forget. Over 1 million folks lined the streets of the 5 boroughs of New York to cheer us on over those 26.2 miles.

At mile 23, a large contingent of the dystonia community, many afflicted with dystonia themselves, were there to cheer us all on to the finish in Central Park.

Our entire team finished, and I personally finished in 4:14:01. What an awesome experience for a great cause. 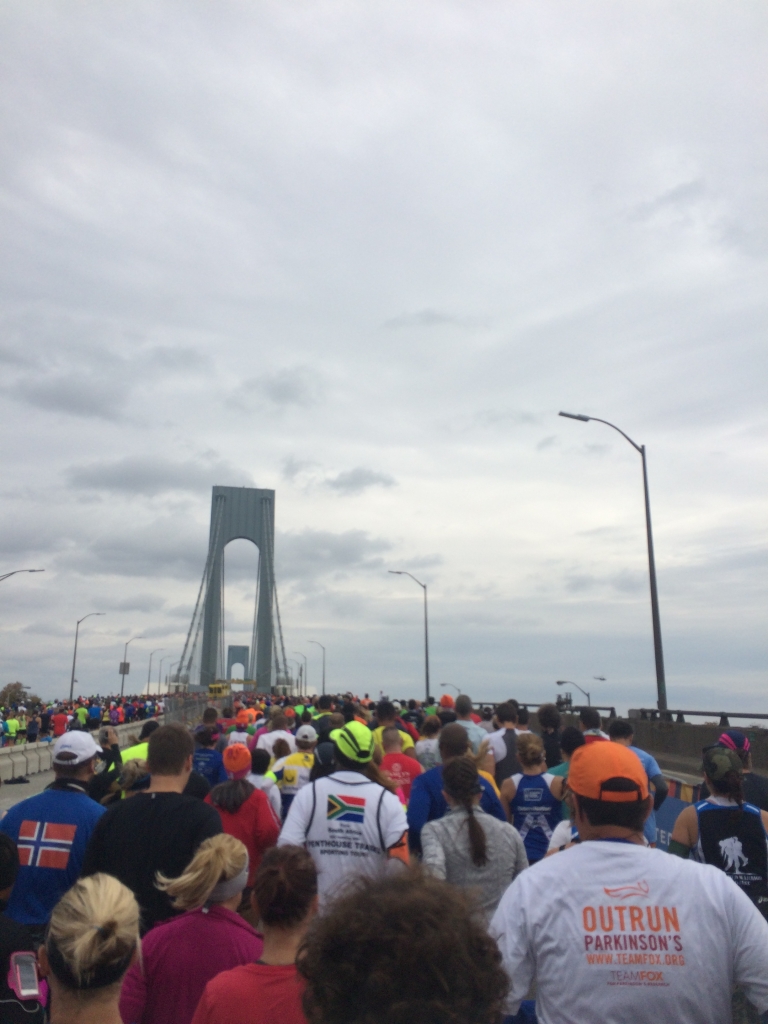 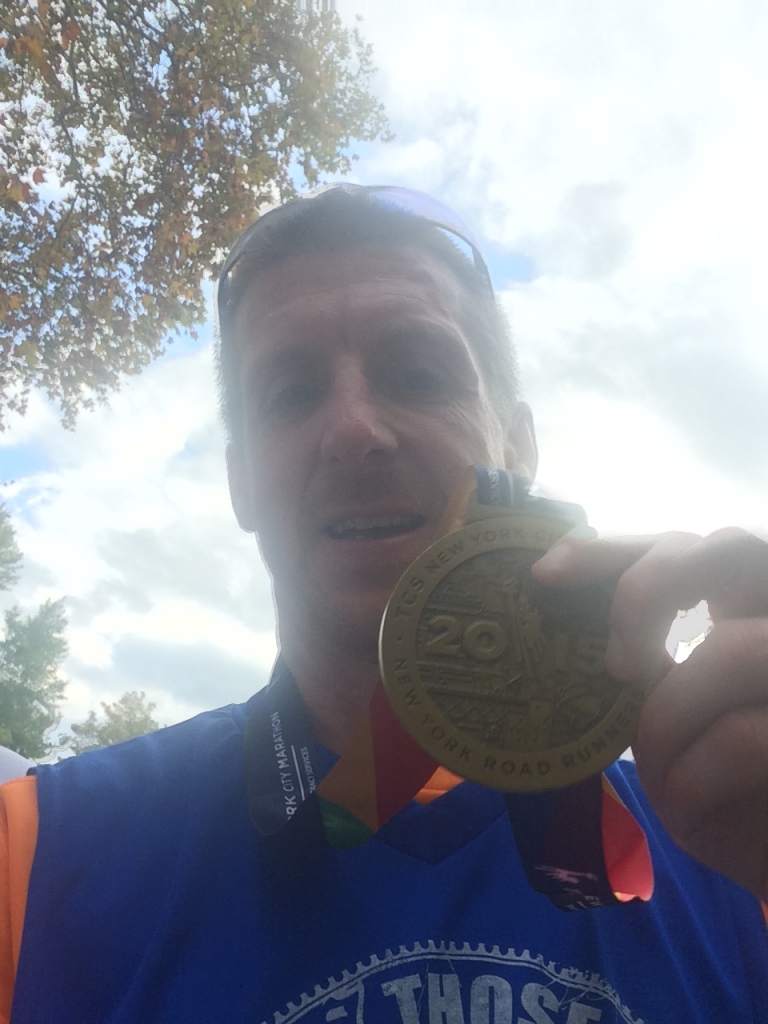 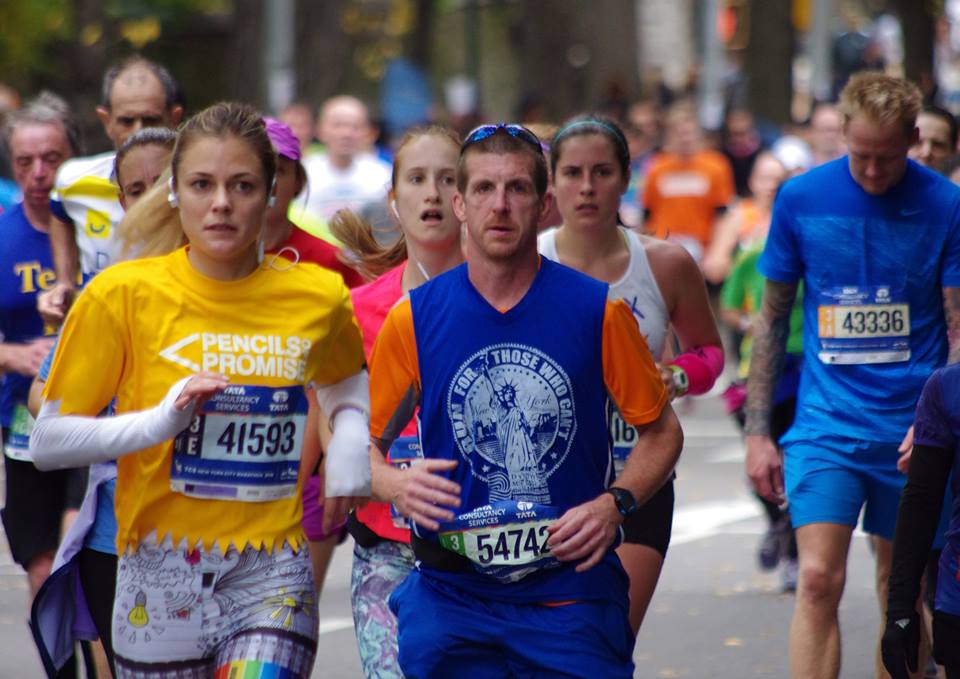 More than just a lumber company, Lewis Lumber Products is dedicated to providing the highest quality lumber products, including FSC® products to meet your needs.